Groupe ADP is offering you a unique experience: Reinvent the customer experience in the airports of the future!

Who are the organizers? 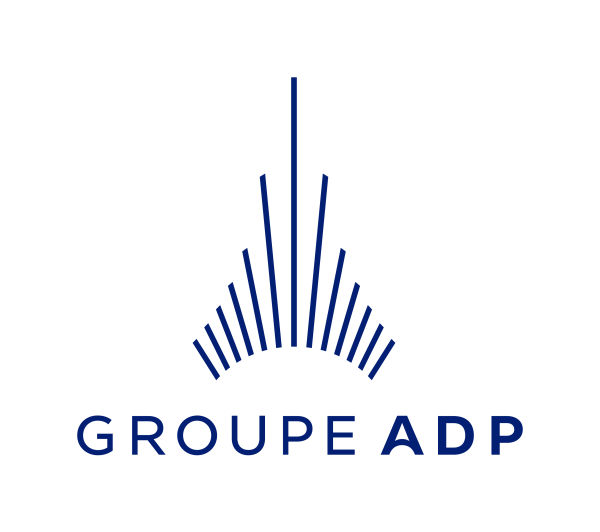 Boasting an exceptional geographic location and a major catchment area, the Group is pursuing its strategy of adapting and modernising its terminal facilities and upgrading quality of services; the Group also intends to develop its retail and real estate businesses.

Groupe ADP has boosted its capacity for innovation by launching the Innovation Hub programme. The aim is to develop a high-performance ecosystem to imagine and design the airport of the future.

This cross-cutting approach aims to design new solutions, spread a culture of innovation within the group, and use agile methods to trial and roll out new products, services and ways of operating.