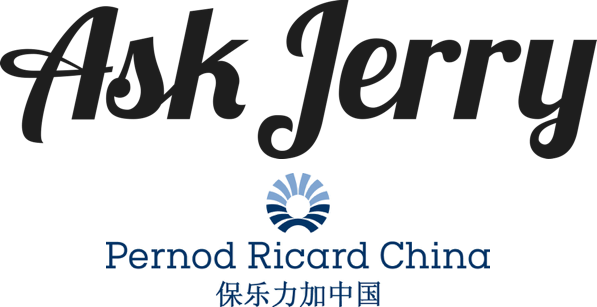 Build the next community standard marketplace in China!

Oi yee Ting, Myriam Hocini, Sue Wu and others are enlisted in the challenge 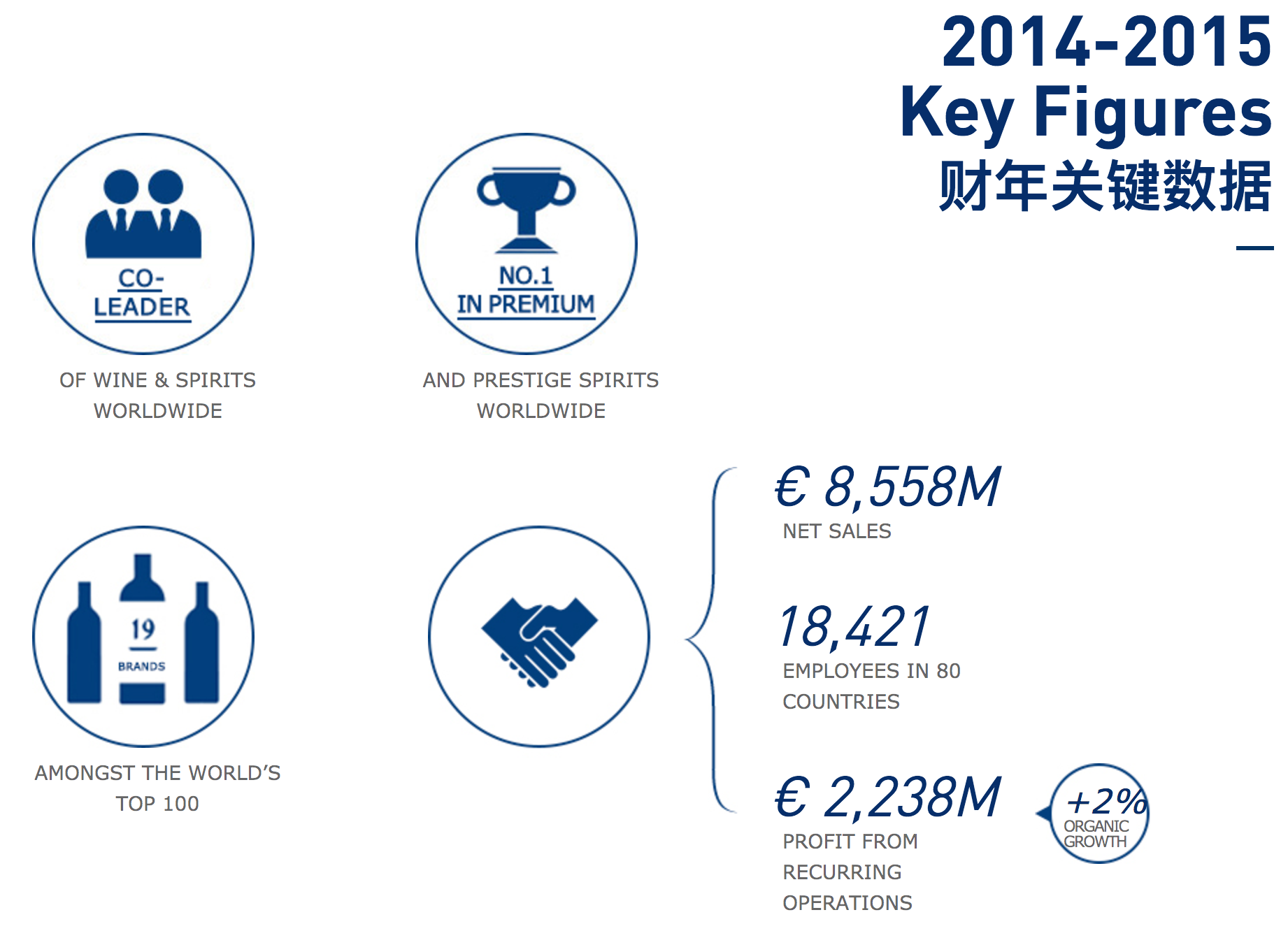 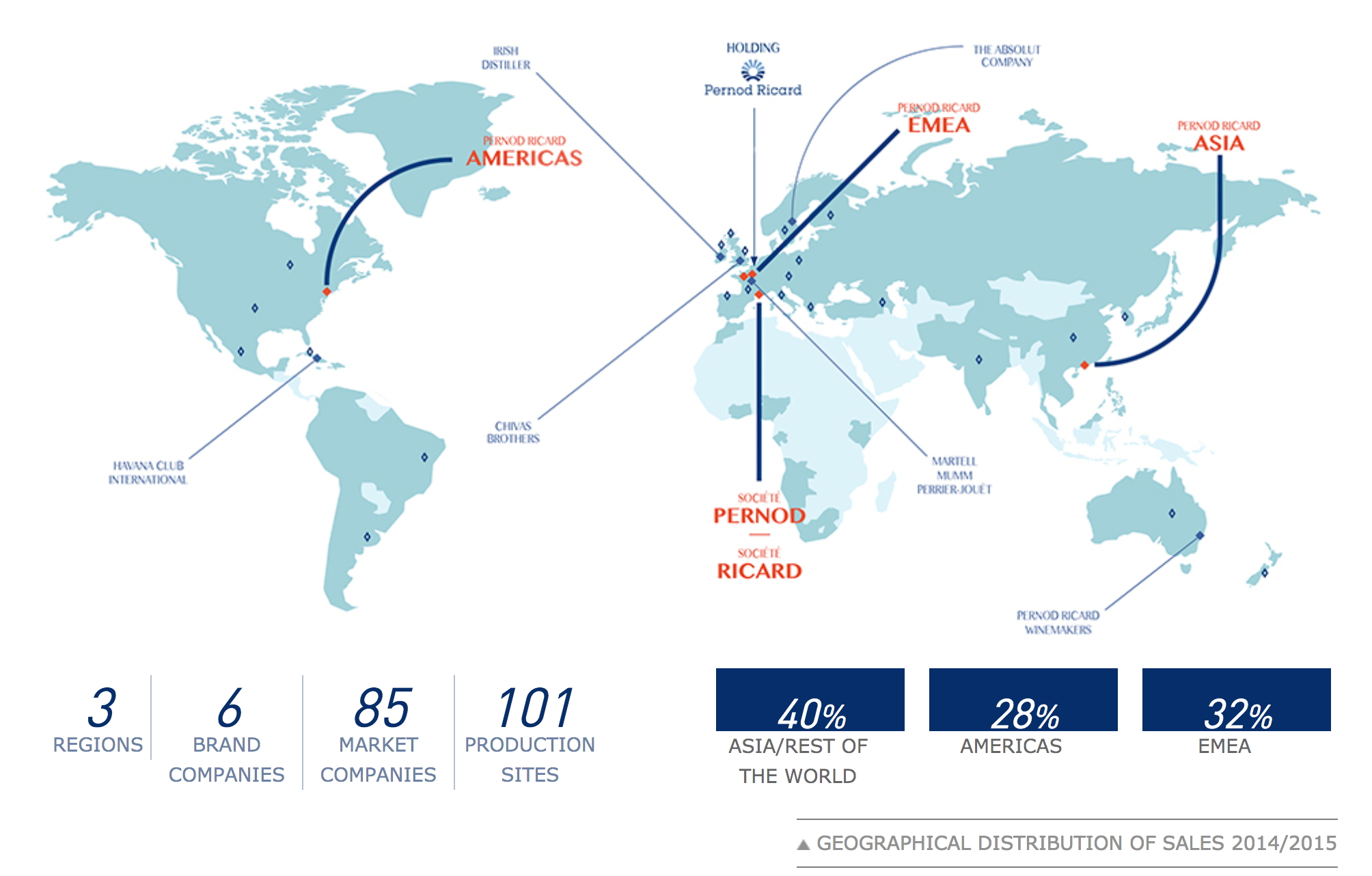 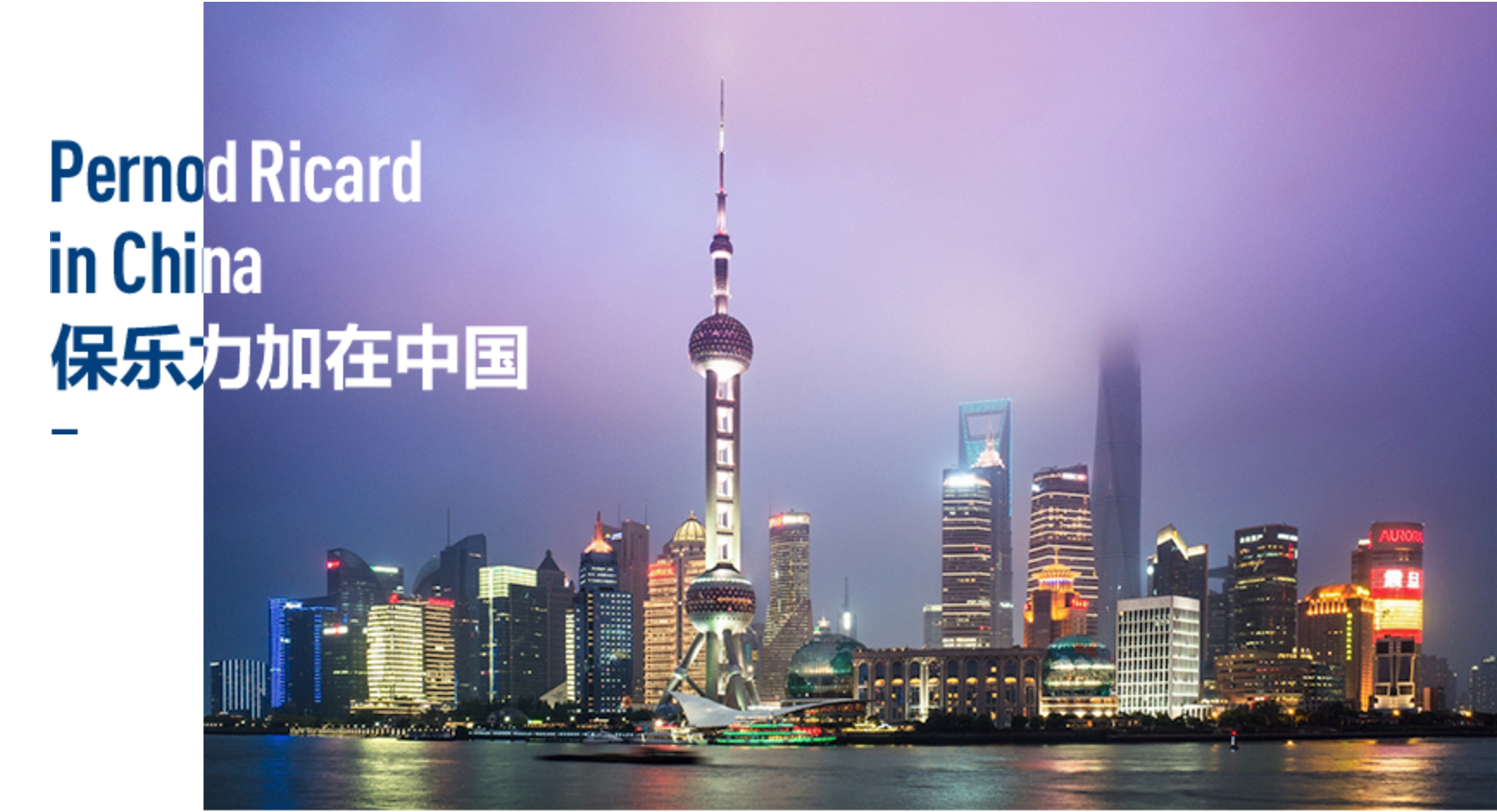 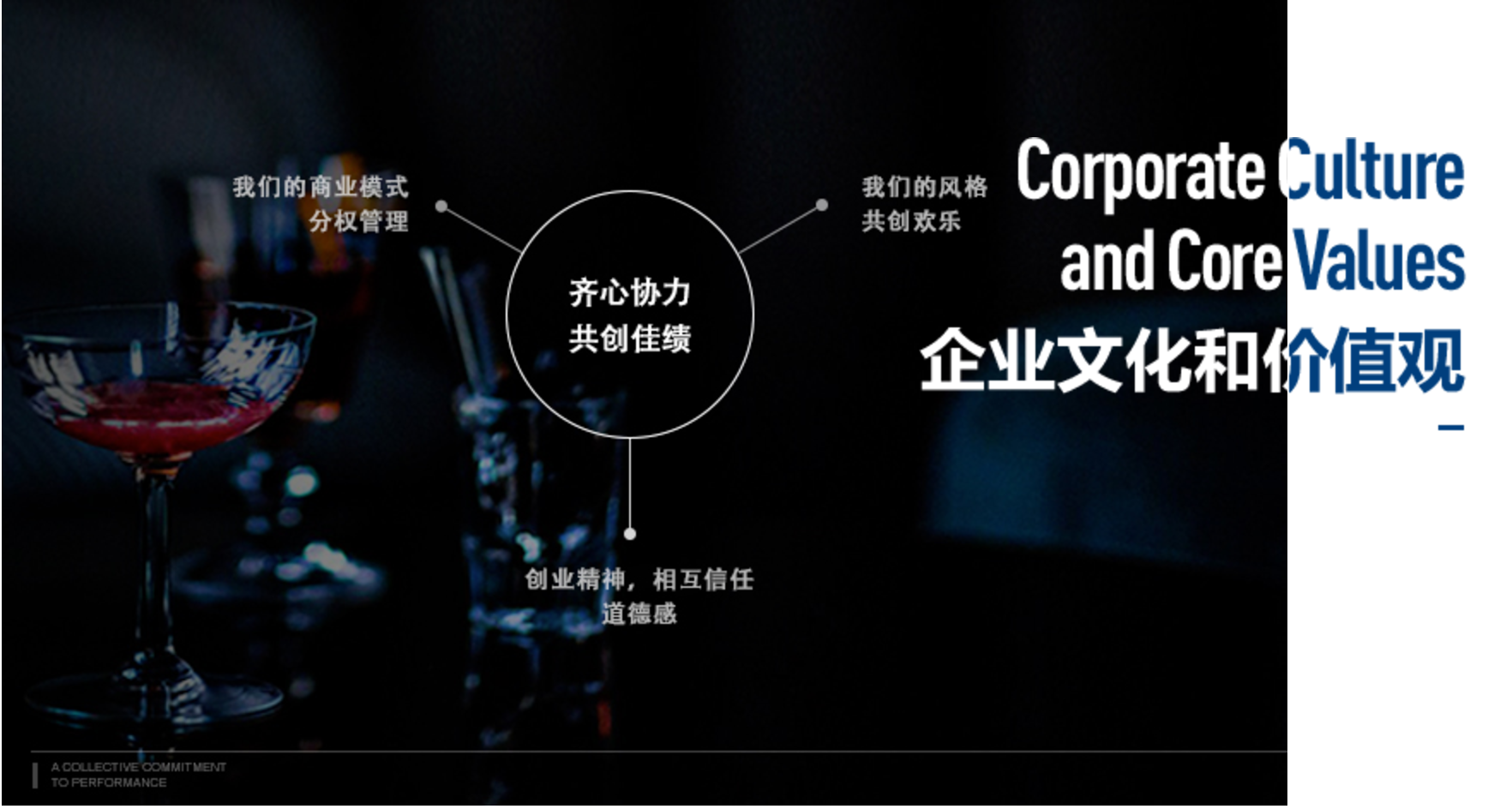