How can we do business and protect human rights? What products, services, and corporate strategies can you imagine that will see market success while protecting human rights?

Join our exciting challenge that will prove that the next generation can create successful business ideas that respect human rights and go beyond corporate social responsibility.

Students, innovators and change makers - show us your vision of tomorrow’s business world that no longer cares for profit only!

Here is your chance to join this global debate that could take you across the world!

Globalized business and international trade today affect almost every one of us. While creating jobs, goods, and services we all profit from, negative effects of business activities occur still far too often. Large industrial projects still too often destroy our environment and livelihoods. The food we eat or the clothes we wear are still too often produced using slave or child labor. Even our beloved smart phones are being fabricated under poor conditions or by using minerals that directly finance armed conflict someplace else. These negative effects translate into human rights violations we have to prevent! But what’s the way? Laws and regulations can be a piece to the puzzle. But how effective can they be if our laws still think nationally, while business and trade operate truly international? The United Nations, on the international level, agreed that there is a “human rights responsibility of business” in 2011 (see the “Guiding Principles on Business and Human Rights”). But how exactly do we define this responsibility? One of the keys in answering this great challenge of globalization lies in harmonizing business and human rights rationale through intelligent goods, services, and business strategies. Which one can you think of?

How would you describe your future work life? How long will you work per day? Will OTs (over time) still be necessary? Come join the Work-Life Balance Challenge and demonstrate your talent to help improve work agility in big companies! You could have a unique opportunity to demonstrate your innovative ideas. The challenge is open to all students and entrepreneurs with innovation potential and disruptive thinking!

Examples of potential fields
(Field 1 is mandatory, fields 2 & 3 can be used or not)

Each team should consist of 2 - 3 members.

Undergraduate students/Recent Graduates (full-time or exchange) from all disciplines and years of study.

Each team should assign 1 member as the team leader.

A student cannot be a member of more than one team.

The first round of the competition consists of a choice between two business case studies, i.e participants can either choose the case study provided by PMI or the one by FNF. Competing teams are required to submit an executive summary to address the problem presented in the case. The proposal should be in powerpoint format and be no more than 5 slides. The participants can, however, use the comments section to supplement the information in their presentation.

The judging panel will review the proposal submissions and the top 10 teams from each case will advance to the second round of the competition.

The announcement will be made on October 11th, 2017. Team members would receive an email regarding the result.

After receiving the selection notification from both companies' juries, selected participant will enter the second round (October 11th, 2017).

From this point until the end of the second round (November 5th, 2017 23:59 pm), up to 10 selected teams for each case will be mentored by experts from both companies. At the end of this round, each team should submit a 10 to 15 slides presentation deepening their ideas submitted in the first round. Will be selected 3 teams for each case which will pitch their idea during the Grand Final (November 20th, 2017).

All members of the team must be present for the final round presentations unless due to medical or other approved reasons. The absence of any member without prior notice might risk disqualification. In case of absence due to non-medical reasons, the team must inform ECG Case Competition at least 48 hours before the end of the registration period. Supporting document(s) should be sent to ecgcasecomp@gmail.com 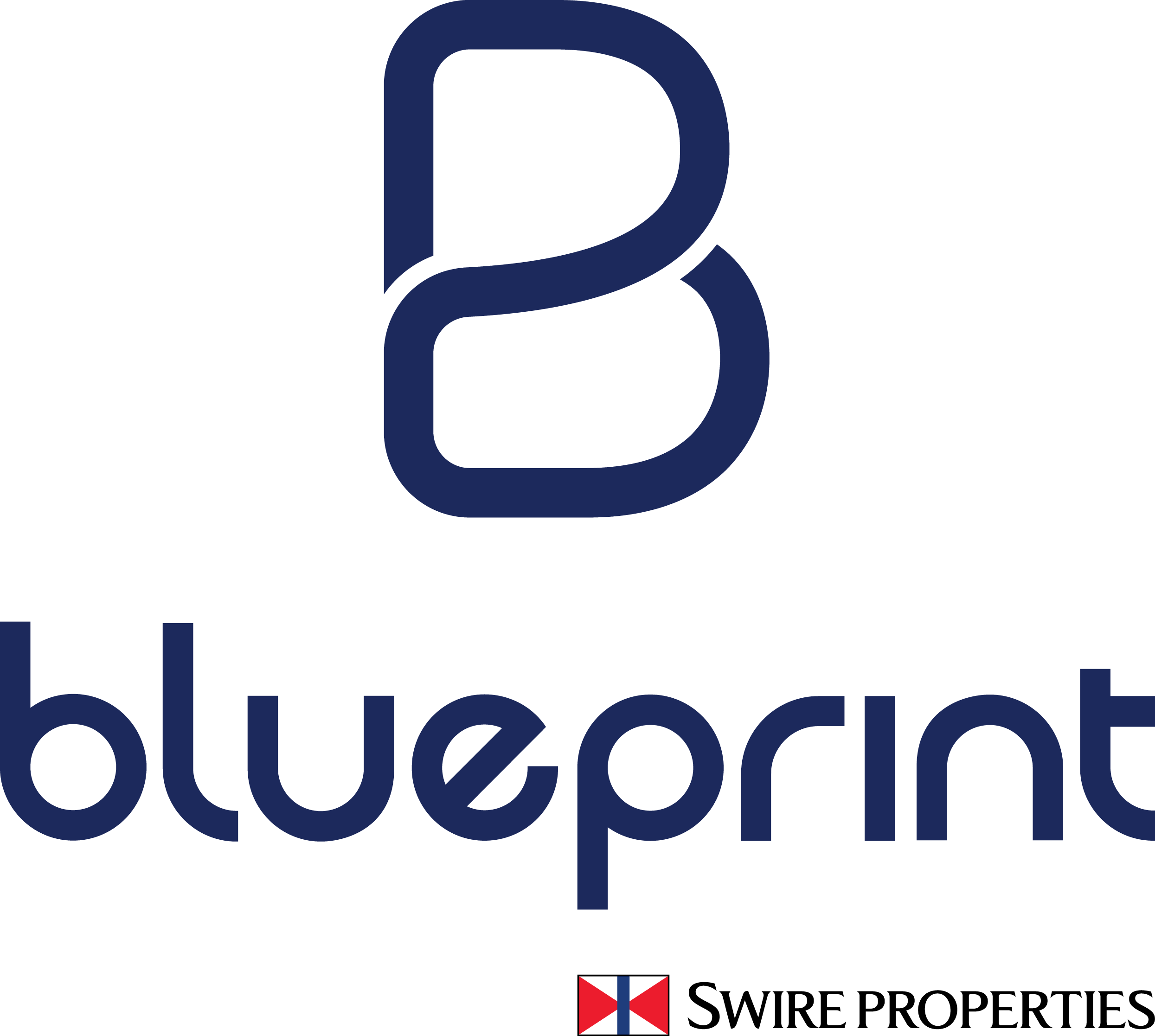 This year's edition of the Business Case Competition will be held in the blueprint Incubator in Quarry Bay.

Detailed rules and regulations of this challenge.