Alex Thao, Solène Cormont, Mohsen M and others are enlisted in the challenge 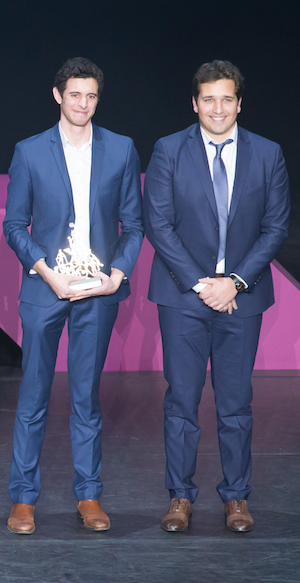 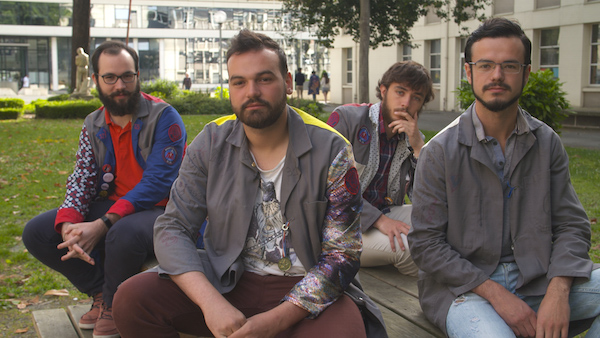 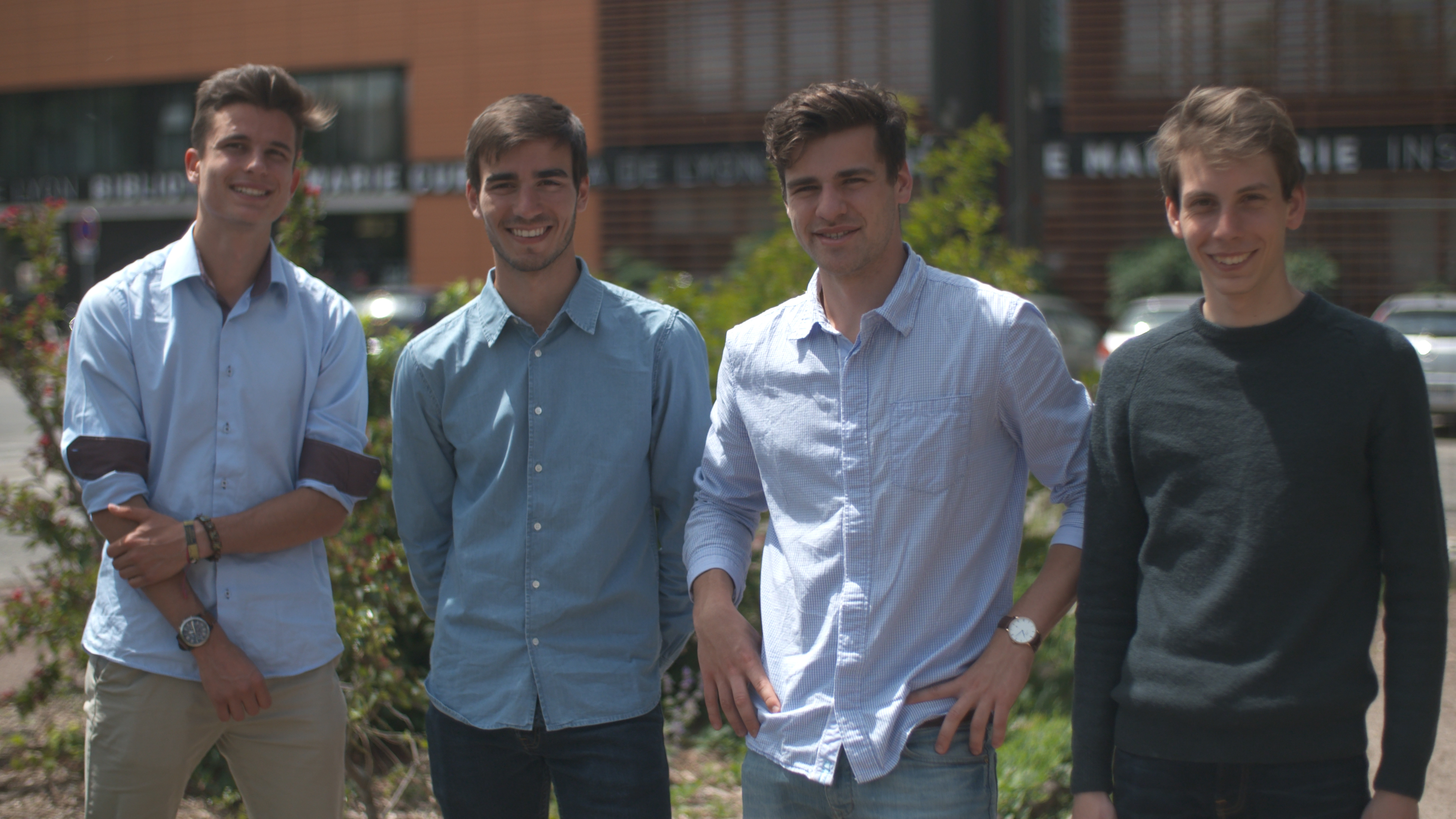 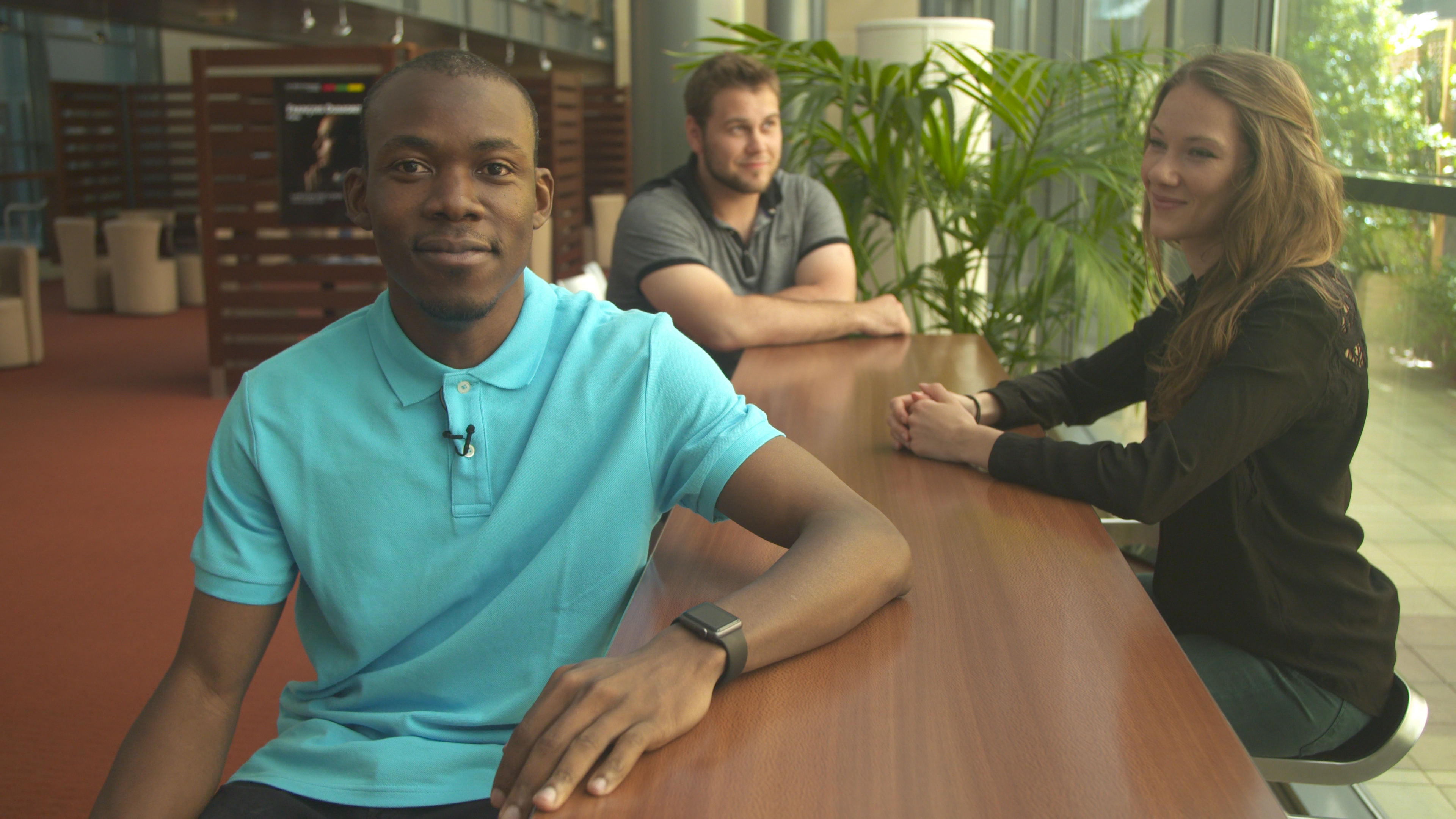 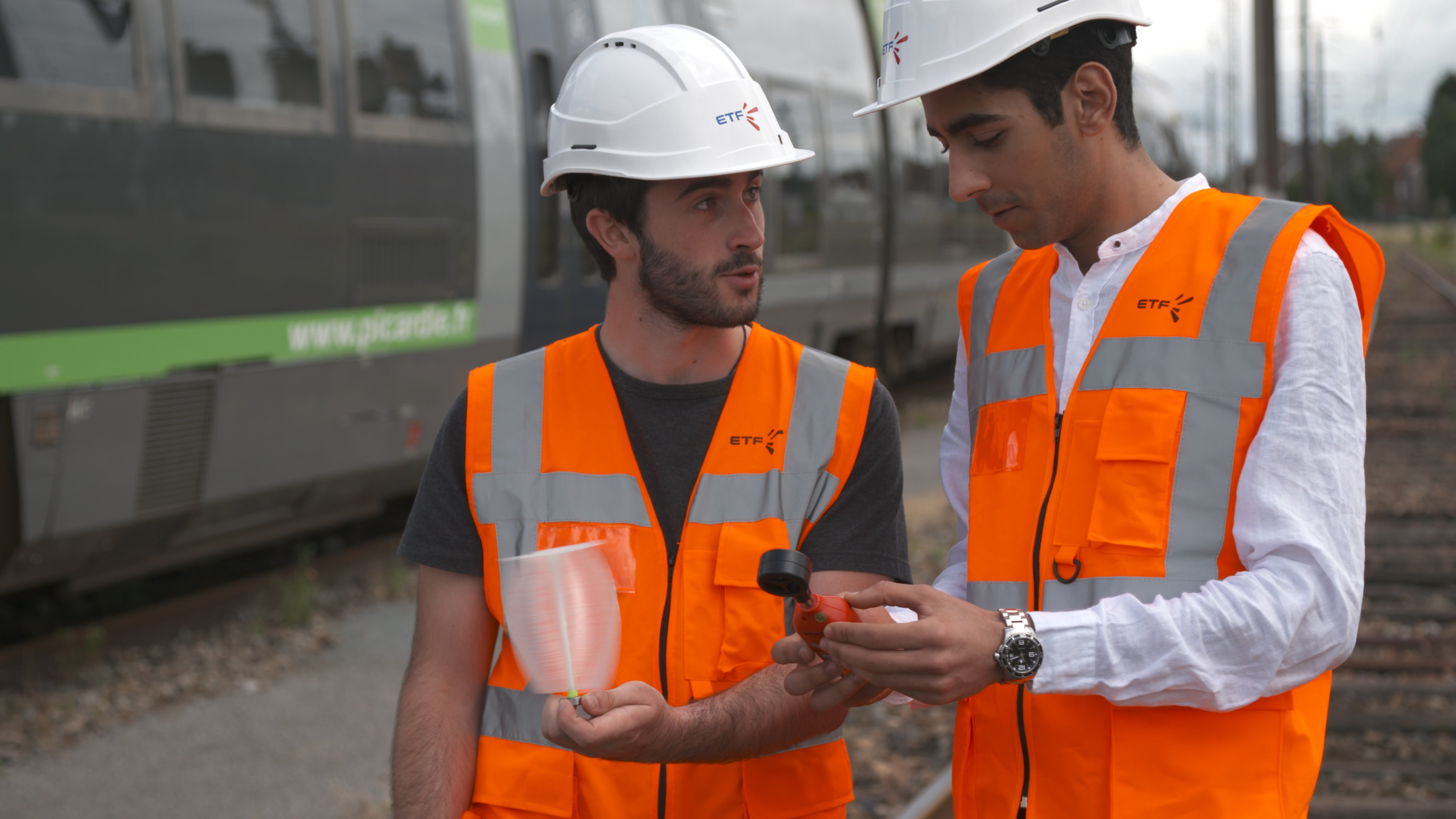 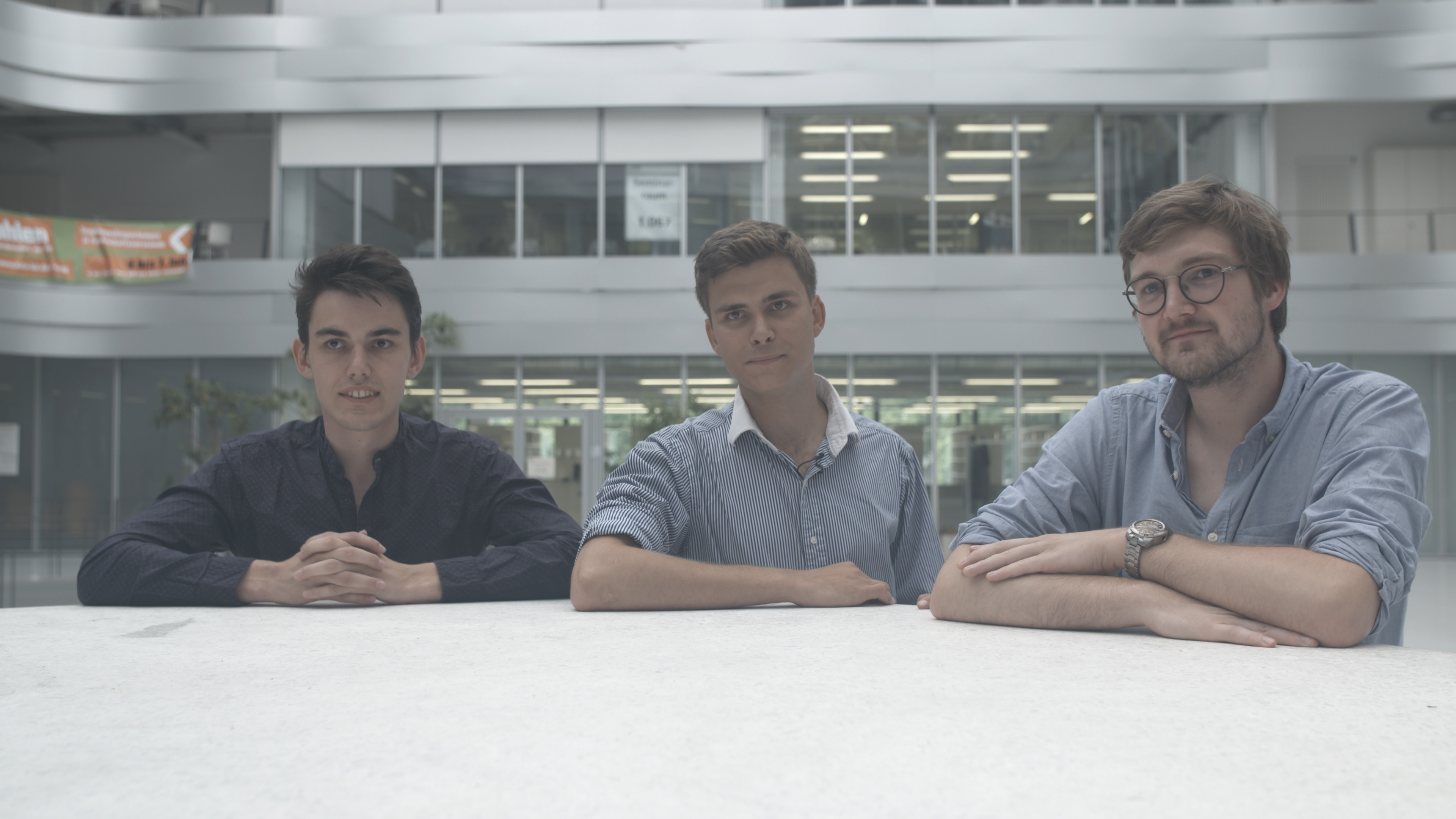 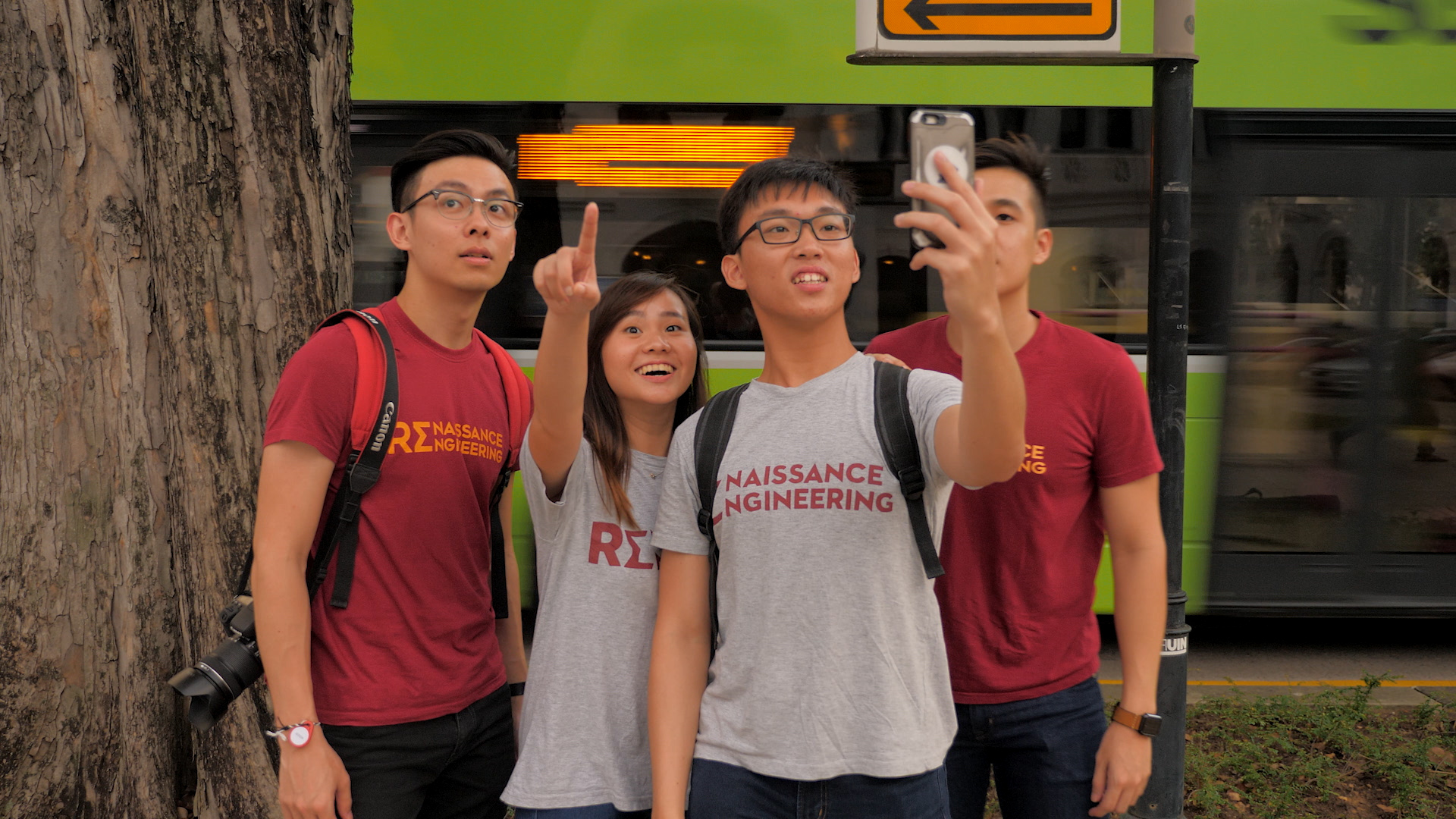 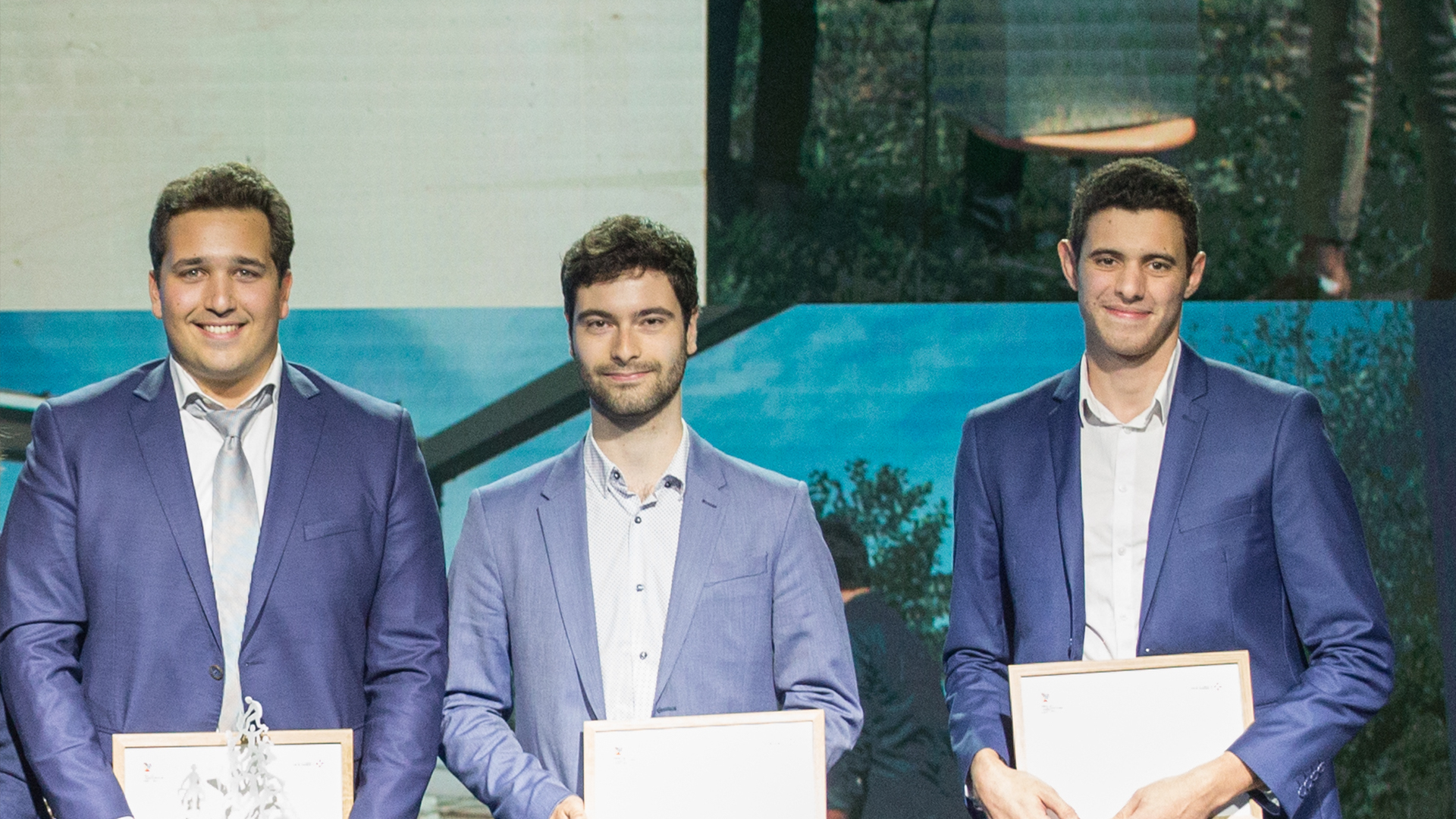 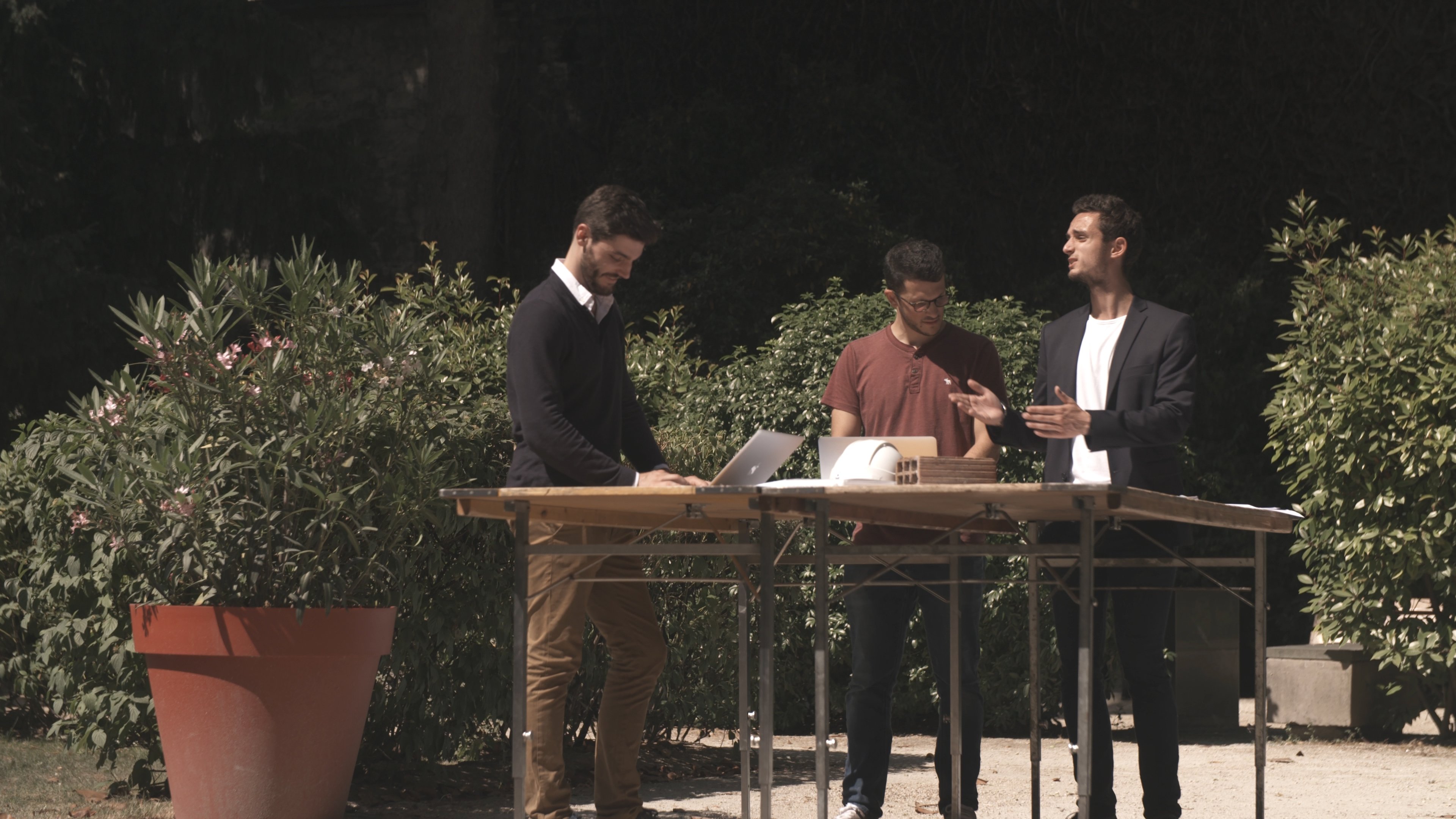