Yannis Khattabi, Alix Paricard, Branislav Nikolic and others are enlisted in the challenge 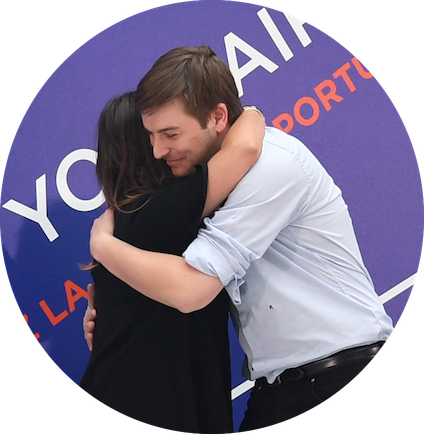 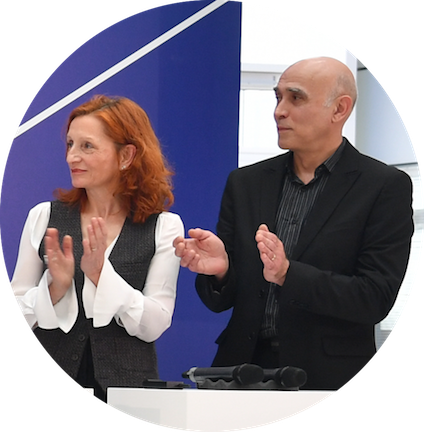 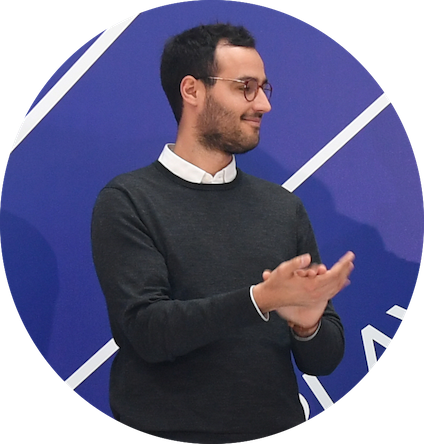