Megan Cooper, phd, David Wasylciw, Brad Poulter and others are enlisted in the challenge 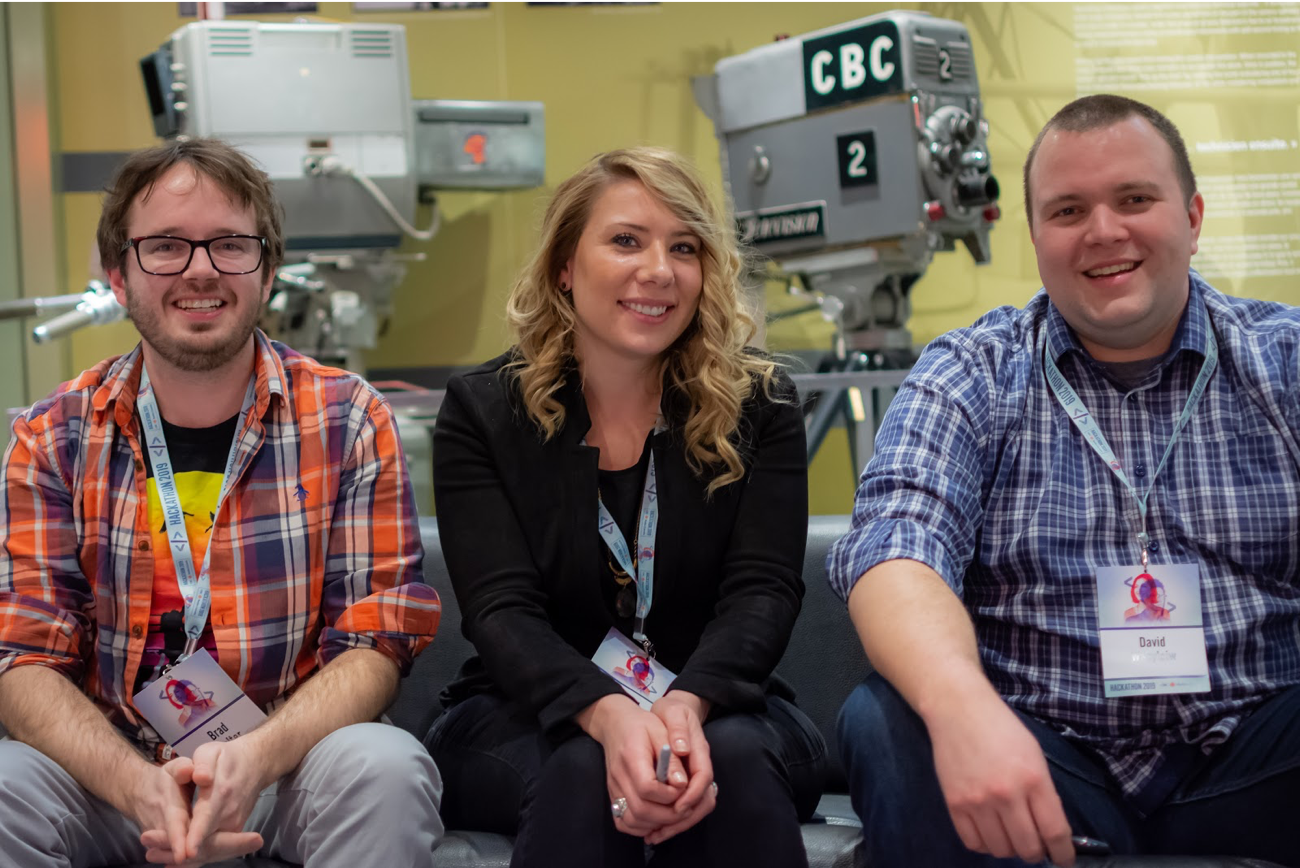 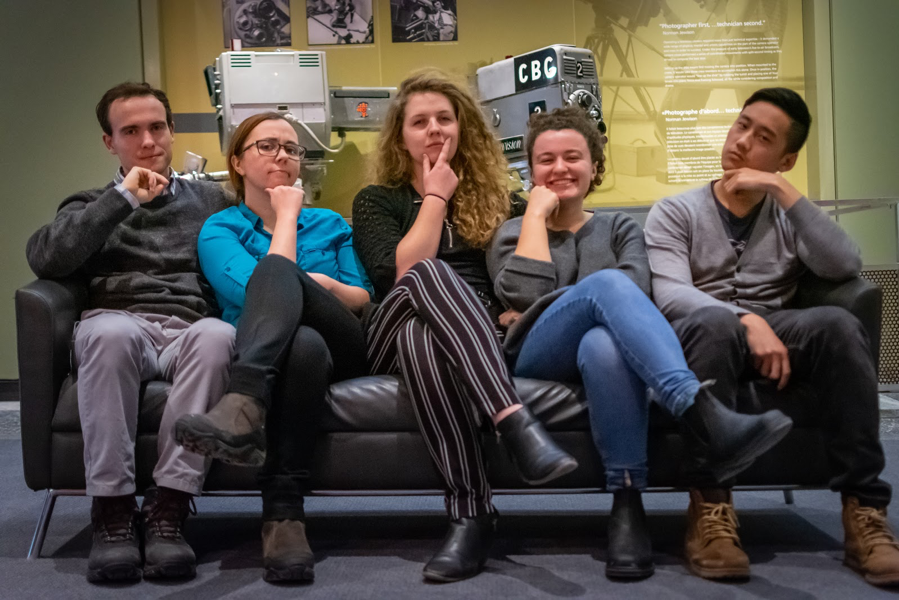 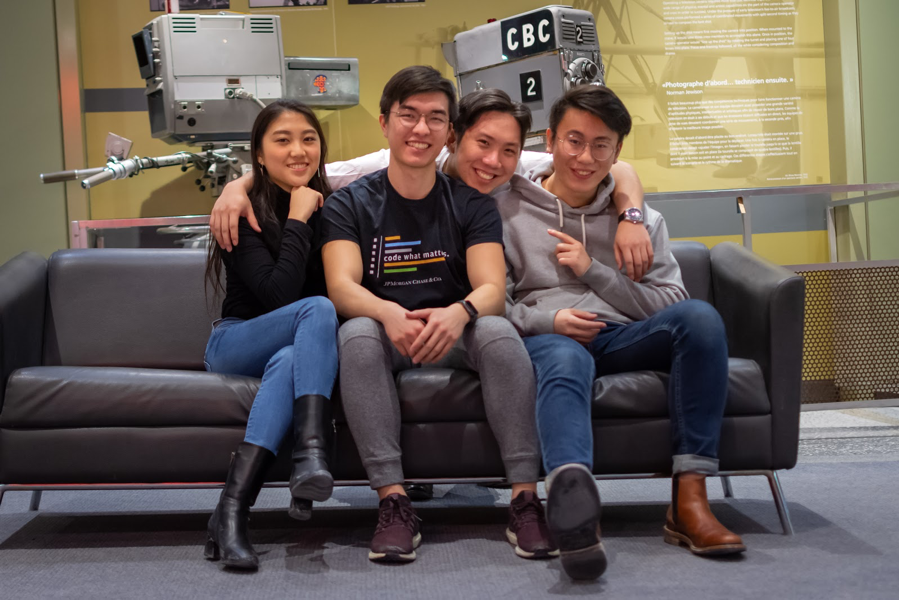 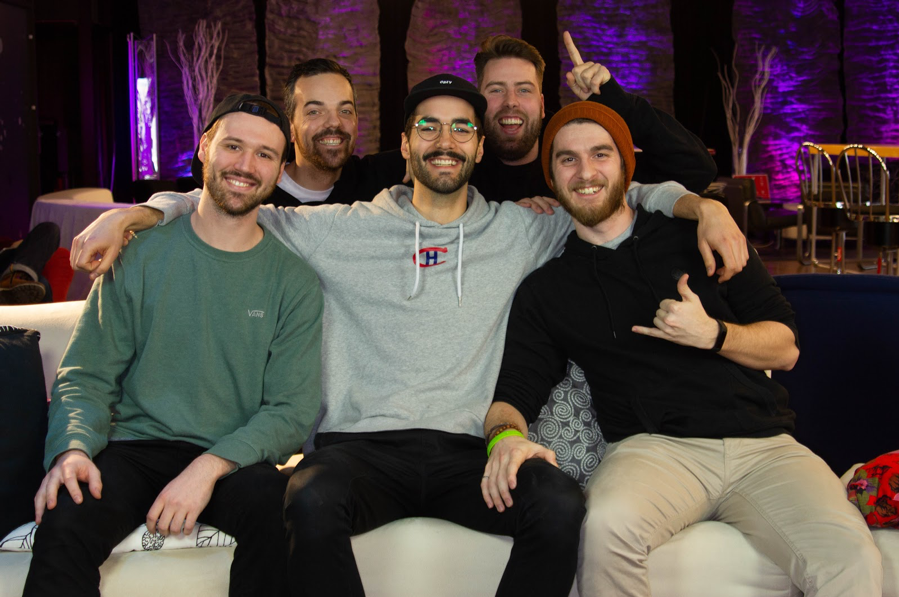